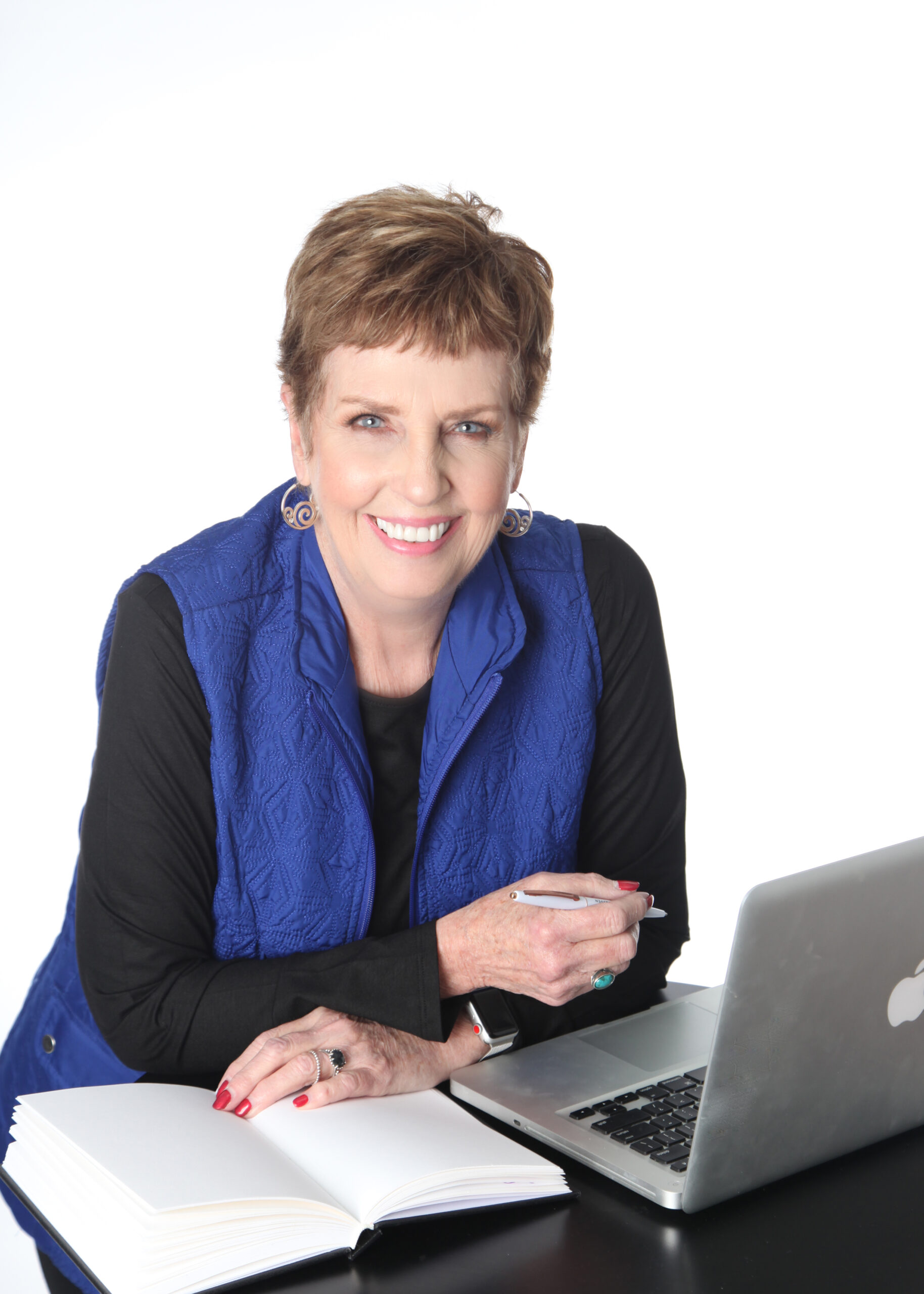 Betty Davis is a native of Jacksonville and Onslow County. She has been in the business for 33 years, back in the sales side for the past eight years. She was also a CENTURY 21® CENTURION® winning agent in 1993, 2008, 2009 and 2010. She received the CENTURY 21 President’s Award in 2008, 2009 and 2010 for Exceptional Quality Service and Superior Sales Performance in the CENTURY 21® System and also the Quality Service Pinnacle Award in 2011. She is married to Gene Davis, a retired Navy Chaplain, and they have three grown children and six beautiful grandchildren including triplets!

Betty is a graduate of Chapman College in California and holds a master’s degree from Pepperdine University. She is a Graduate of REALTOR®‘S Institute, an Accredited Buyer’s Representative, and a Certified Residential Specialist. She is a past president of the Jacksonville Board of REALTORS®. Betty is a past recipient of the Jacksonville Board of Realtors REALTOR® of the year award.. She loves working with buyers and sellers. You can reach her at CENTURY 21 Champion Real Estate 455-5328, or her cell phone 340-1822.


© 2022 Furtney and Associates, Inc. All Rights Reserved.
Century 21® and the Century 21 Logo are registered service marks owned by Century 21 Real Estate LLC. Furtney and Associates, Inc. fully supports the principles of the Fair Housing Act and the Equal Opportunity Act. Each franchise is independently owned and operated. Any services or products provided by independently owned and operated franchisees are not provided by, affiliated with or related to Century 21 Real Estate LLC nor any of its affiliated companies.
Website Developed by Cape Fear Design